There are literally hundreds of opium street names that are widely used throughout China, the United States and other areas of the world.  Often times, the street names that are used describe the opium in raw form fresh from the poppy plant while other versions of the name refer to the type of drug that the opium derivative is used in.  For drugs that are derived from opium such as morphine or heroin, there are a whole class of street names for the individual drug itself.

Often times, opium street names are from the ancient use of the drug or they relate to the historical Chinese use of the drug such as Buddha which is a term commonly used to describe the use of opium that is smoked with marijuana.  Many different street names have developed over the years to talk about opium without others knowing the exact nature of the conversation.  The street names which have evolved over the hundreds of years that opium has been used around the world go to show just how popular this drug really is.

Below is a list of some of the most widely used opium street names: 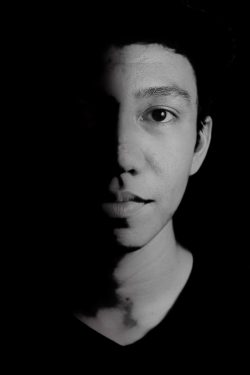 Opium street names are used in order to disguise the sale or use of this drug.