Opium tincture is an orally administered anti-diarrhea medication that works to decrease bowel movements by slowing the movement of the intestines.  The medication is free from any unpleasant odor and comes in a reddish-brown solution that is taken orally.

Each 100mL dose of opium tincture contains 1g of anhydrous morphine, alcohol and water.  The medication works by toning the long segments of the longitudinal muscle and inhibiting propulsive contraction of the circular and longitudinal muscles.  The medication also has an analgesic effect which is due to the morphine content of the tincture.  However, small doses of the opium tincture will not produce analgesic effects and will actually work to reduce diarrhea. 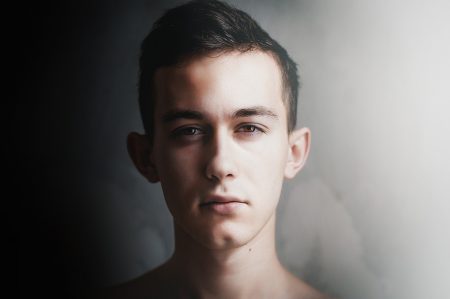 Abusing opium tincture is dangerous and can lead to addiction.

Opium tincture is well absorbed into the gastrointestinal tract and rapidly metabolized in the liver.  The drug is later excreted in the urine as morphine-3-glucuronide as well as morphine-3-6-diglucuronide and also opium tincture.  The half life is about 36 hours which means that during this time, about 50% of the dose is excreted.

Opium tincture is not recommended for use in children and is not safe for use in controlling diarrhea that is the result of poisoning.  Once the toxic material or substance that has caused the poisoning has been eliminated from the gastrointestinal tract, opium tincture may be incorporated into the treatment regimen to help prevent the diarrhea from further causing problems.

This medication should not be administered to pregnant or nursing women, children, those who are taking central nervous system depressants or the elderly.  Talk with your doctor about any other medications that you may be taking prior to taking opium tincture.  If you are addicted to drugs, have a family history of addiction or have been addicted to drugs in the past, opium tincture may not be suitable for your medical treatment as the drug could cause further addiction.

Opium tincture is typically prescribed in .6mL doses to be taken orally every 6 hours.  It is not recommended that this medication be taken for a prolonged period of time as it could cause addiction or physical dependence.  Talk with your doctor about the side effects, risk of addiction and other questions you may have before taking opium tincture for the treatment of diarrhea or other problems.