Opium has many long and short-term effects that can be harmful to the body.  Initially, the euphoric state that is caused by the drug can be relaxing and comforting but long-term use of opium can lead to addiction and physical dependence.  Many of the harmful effects of opium are related to the damage caused to the lungs from smoking the drug or to the effects that are caused by derivatives of the drug.

This section addresses the: 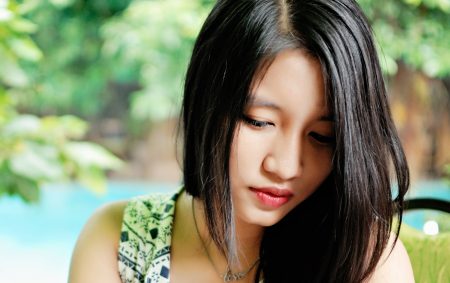 Opium effects can destroy your life. Get help today!

The analgesic effects of opium are the primary reason that this drug was used for hundreds of years.  Even in Chinese medicine, opium was used to produce an analgesic effect that would promote pain relief.  Today, many other drugs are derived from opium to produce similar effects without producing the same dangers that opium itself produces.