Opium is a widely abused street drug that has a great potential to causing addiction. Use of the drug can eventually lead to overdose when abused.  The consequences that can result if opium overdose occurs can be devastating and are definitely a major danger to the user.

Opium overdose occurs when a user smokes, snorts or eats too much opium.  This type of overdose can also occur when an opium derivative such as heroin or morphine is injected intravenously.  The dangers of opium overdose include:

Some methods of opium or opiate abuse have fewer risks of causing overdose than others.  When opium is smoked, there is a lesser risk of overdose occurring than if the drug is derived into a more potent drug such as heroin or morphine and injected.  Because any drug that is injected has instant effects on the body and because it can be difficult to know the potency of street drugs, it’s easier to overdose on injected drugs such as heroin or morphine. 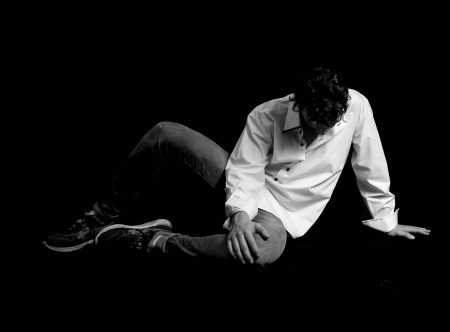 Drowsiness and labored breathing are signs of opium overdose.

If you suspect that you or someone you know has overdose on opium or an opiate such as heroin or morphine, seek immediate medical attention by calling 911!

Some of the most easily spotted symptoms of opium overdose include dilated pupils, drowsiness that won’t stop, labored breathing, confusion, cold or clammy skin and reduced heart beat.  Many of these symptoms will occur in very mild form just from the use of opium but as symptoms persist and become more severe there becomes a need for medical intervention to ensure the safety of the individual who has possibly overdosed on the drug.

If opium withdrawal symptoms are not treated, the user will become unconscious and their respiratory system could slow down so much that the heart may stop all together.  If this happens, the consequences could be very severe and may include coma, permanent brain damage or death.

Many of the symptoms of opium overdose can be treated and even reversed using medical intervention.  If you suspect that you or someone you know has overdosed on opium, seek immediate medical help.  Recognizing the symptoms of opium overdose early on gives you the best opportunity to get medical treatment before the consequences of the overdose become severe.  The sooner the overdose is treated, the better the chances are that the user will make a full recovery and will not suffer from permanent damage to the body as a result of the overdose on drugs.