Opium comes from the poppy plant and is the crudest form of an opiate.  Opium is actually the milky latex fluid that comes from the unripened seed pod of the opium poppy.  When this fluid is exposed to the air, the substance will harden and turn black.  This black substance is then scraped from the plant and smoked or eaten to produce euphoric effects similar to heroin.

According to the DEA, Opium is actually the basis for the production of morphine, heroin and many prescription painkillers known as opiates.  Unfortunately, opiates like Oxycodone, Oxycontin and Morphine are some of the most widely abused opiates causing thousands of drug related deaths nationwide each year.  The epidemic of painkiller abuse that has swept the nation in recent years is also a cause for an increase in the level of opium abuse in the United States. 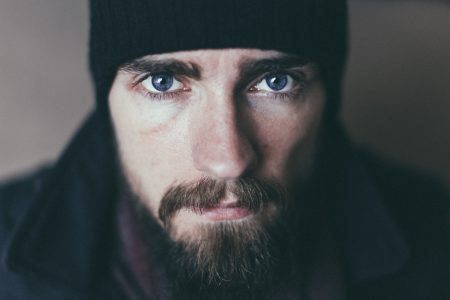 Opium abuse is a growing problem in the United States.

Many turn to opium because the drug is cheap and easy to come by.  Those who are addicted to heroin or prescription painkillers enjoy the effects that opium produces.  Opium abuse seems to be spreading for a number of reasons including:

The most widespread use of opium is actually not of the black tar-like substance itself but of the painkillers.  These prescription painkillers, known as opiates, are provided to patients for pain but over the years, many patients have faked pain in an effort to get the drugs.  Millions of pills have made their way to the streets and fallen into the wrong hands which has lead to many cases of addiction, overdose and even death.

Opiate abuse can quickly lead to addiction and this addiction is difficult to treat.  Over the years, the widespread use of prescription painkillers has lead to reformed control in pharmacies, doctor’s offices and on the streets in an effort to reduce this terrible epidemic and prevent future deaths from occurring.