Most of the time, the term “Black Tar” is used to describe heroin but in some cases, you will hear the term black tar opium.   The substance is a black, sticky residue that can be smoked to produce a high that lasts about 30 minutes to an hour depending on the potency of the drug and various other factors.  According to the DEA, Opium is also called Big O, Black T or Block.  The narcotic drug is often sold on the street in a tar like substance which is where the name Black Tar comes from. 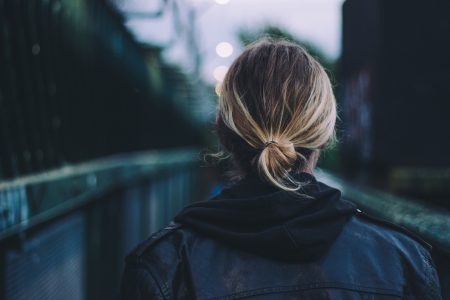 Black tar opium is often sold on the street under a number of different names.

A chunk of opium about the size of a small marble will usually have about 10mg of morphine in it.  Most users can smoke enough opium to amount to about 60mg of morphine before they stop and this usually will not invoke any major or serious dangers.  However, black tar heroin is a purified form of opium in which the morphine content is much higher and therefor much more dangerous to the user.  A small pinpoint of black tar heroin being smoked has the morphine equivalent of a small handful of black tar opium.

The two substances also have distinct smells from one another.  Black tar heroin smells much like vinegar and is quite potent.  Black tar opium smells similar to an incense and is far less potent.  Sometimes, the smell is not so easily distinguishable without burning the substance first or at least heating it up.