Opium is derived from the poppy plant and can produce euphoric effects when smoked.  According to the DEA, the drug is often refined into other drugs such as heroin, morphine or other prescription opiates that are used for the treatment of pain.  Opium has long been used to produce analgesic effects upon the user and was used hundreds of years ago by the Chinese during surgery and ritualistic events.  Here is a look at some interesting facts about opium use, production, control and addiction: 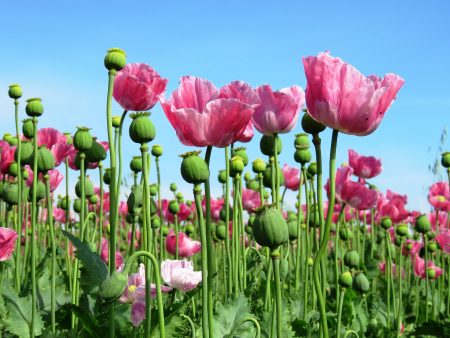 Opium comes from the poppy plant.