Heroin is a highly addictive drug that is derived from mixing morphine and acetic anhydride. Heroin addiction and heroin overdose are now at epidemic proportions in the United States, according to the Centers for Disease Control. Chances are you know someone who is or has used heroin.

Physical Signs Someone is Using Heroin

According to the National Institute on Drug Abuse, there are many physical signs that someone is using heroin. Several sources mention: 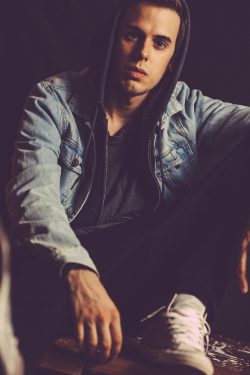 Lack of appetite and sallow appearance are signs of heroin use.

All of these signs are indicative of heroin’s effect on the body. Regardless of how a person uses heroin it takes a physical toll. If you or someone you know is exhibiting these signs, it is time to seek treatment.

Behavioral Signs Someone is Using Heroin

Addicts also exhibit behavioral or psychological symptoms of heroin use. These signs usually begin to appear as the addiction gets worse. According to the Mayo Clinic the behavioral signs of heroin use are:

How do you Know you are using too Much Heroin?

Other Indications that Someone is Using Heroin

All of these things are part of the behaviors many exhibit while they are using heroin and indicate the need for addiction treatment.

If you or someone you know is exhibiting any of these signs of heroin use, it is time to seek help. To find a treatment center that can provide the help that you need, call 800-405-7172. We can help you find your way onto the path to recovery.